Turkey should not become another Arab dictatorship 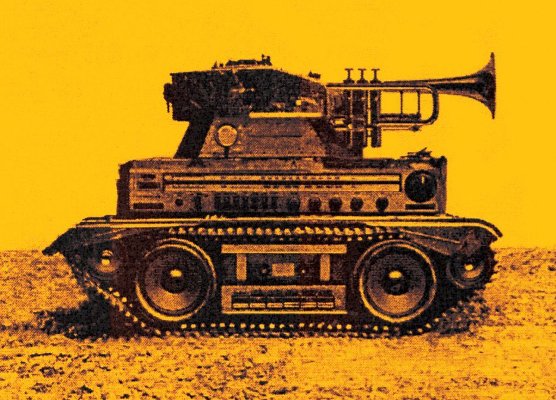 Whoever was behind the failed military coup in Turkey, President Erdogan should not overreact thus diverting Turkey from democracy to autocracy.

The success of the AKP up till now is due to the ballot boxes.

Any change in behavior will drag Turkey in deep troubles.Turkey has already big problems.

Fair trial should be accorded to the accused and the rule of law should be respected. Turkey should not become another Arab dictatorship. So many Arab regimes and foreign powers are wishing big troubles for Turkey.

This is my advice to President Erdogan and the people of Turkey.