What A Strange Fate!

In 1972, I graduated from AUB with a BA in political science. It was a period of time full of events but the political environment was saner than now. 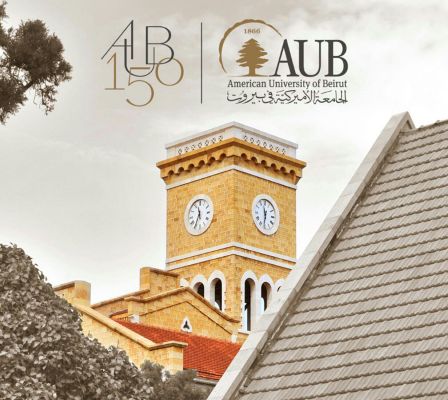 Life is full of surprises so you never know what is predestined to you.

Three years later the civil war started. I was not an observer, I accompanied the militants of our party to some fronts and once climbed with a Palestinian officer Mount Sanine. 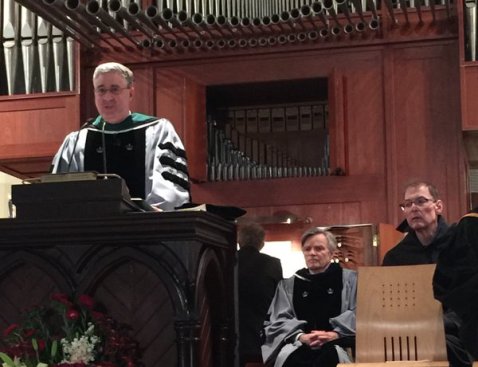 Then the Syrians came to Lebanon in 1976 and fully occupied it except for some parts.

Today, after 44 years while assisting at the ceremony that entrusted the 16th president of AUB, Dr Fadlo Khoury, I had so many thoughts reviewing the day of my graduation at today’s event and I wondered if anybody predicted that I would have a career not registered in the official curriculum, meaning becoming a warlord for almost 15 years.

This is somebody’s strange but predestined fate. What a strange fate. 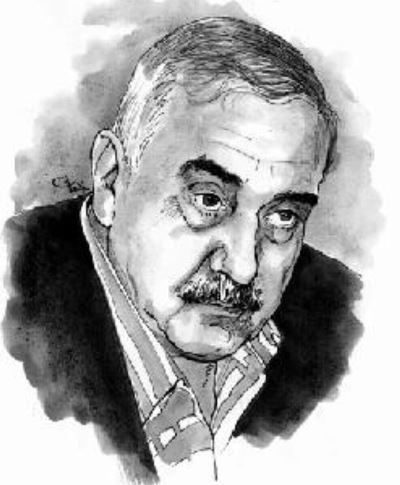 Doctor Khoury, nobody could have predicted that not even President Kirkwood. But from AUB graduated George Habash who was later considered a great terrorist. He was a great patriot for a great cause, Palestine, the biggest injustice for the last hundred year.

Doctor Fadlo, you mentioned your new approach in a brilliant way for AUB, how to avoid being an institution for the elite, but to be for everybody as the founding fathers wanted, and how to approach conflicts before they get out of hand. AUB being the ideal vehicle for conflict resolution. 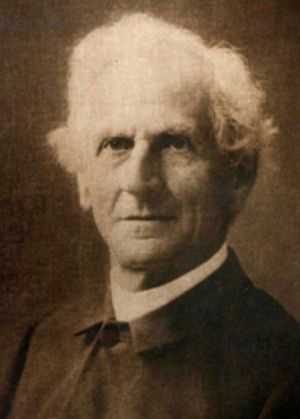 Doctor Khoury, I wish you all the best, and I am sure you will be a great president for a great institution that we are greatly proud of.