The Will of Life Above All Considerations 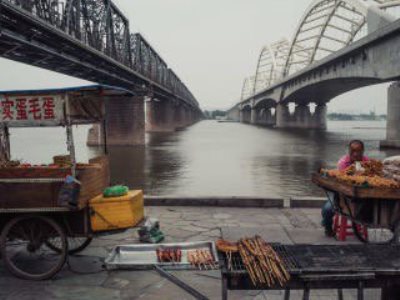 More than ever, some articles, studies and positions reveal that the fate of Syria is division. The two major engineers for this crazy game are John Kerry, meaning America, on one hand and Serguei Lavrov meaning Russia, on the other hand. However, the final borders are slowly sketched in the field

And the Syrian people is left alone, killed, tortured and displaced And the world is in retreat watching from far away In the meantime, and in the closed circles, the future of Syria is being decided according to the interests of global powers and neighbouring countries

As for the regime, it is always ready to bombard, destroy, kill and displace or stop fire according to commands As for us in Lebanon, as we are helpless, we can not but reduce loss as much as possible and uphold to dialogue

And insist on the will of life calmly, patiently and persistently And emphasize that the will of life is above all other considerations.