Our Societies are Very Sick 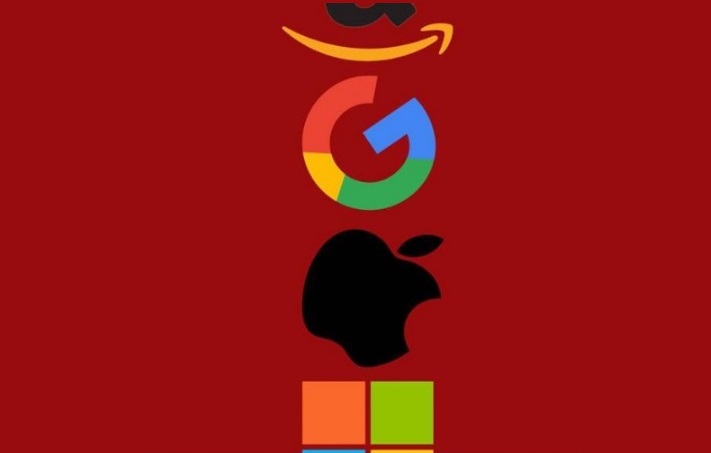 Even classical condemnation serve nothing I know that whole societies are ill or might become ill

The Germans and Nazism, Westerners and colonialism among other things

Americans and the culture of violence and racism But to return to Nice, and if this cycle continues in France and Europe, it may undermine the secular foundations of the Republic

It might risk waking up the nationalist and religious demons

It might risk justifying a crusade with unpredictable violent consequences I dare to say that calls for hatred among Muslims are stronger than calls for prayers, the examples of Iraq and Syria are more than sufficient I dare to say that are our societies are sick, are very sick.