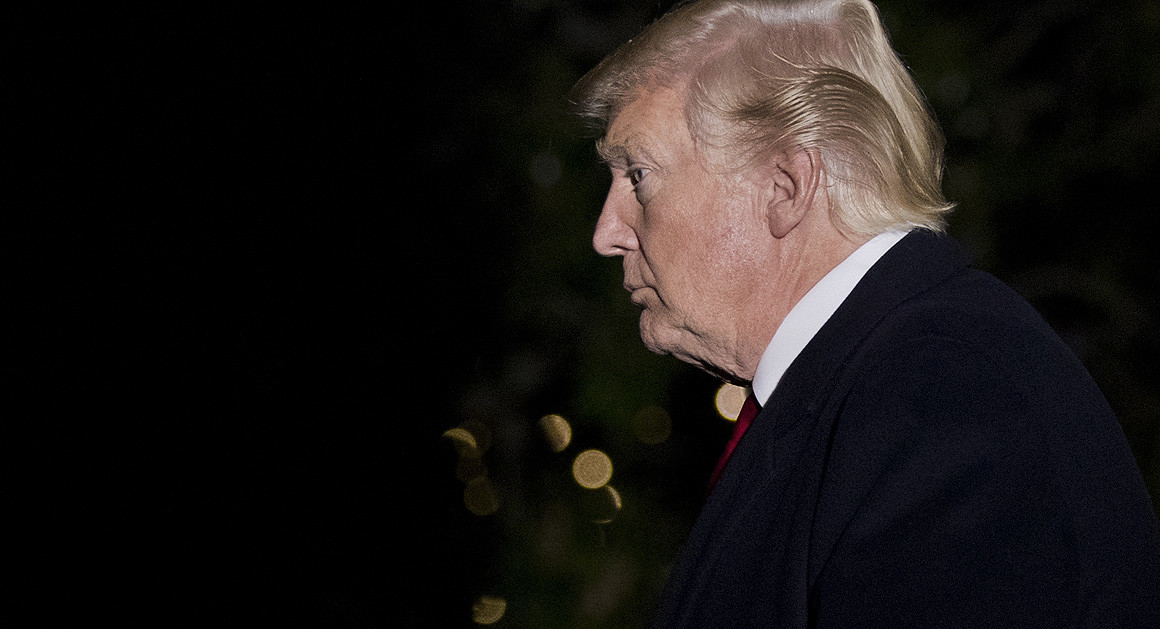 If the reported Assad regime attack on civilians in a suburb of Damascus is as it appears to be – a chemical assault with something much stronger than chlorine – then it is more than the mass murder business as usual of a rogue government: It is a signal of utter contempt for the U.S. and a real challenge to the credibility of the Trump administration.

In his crudely cynical manner, Syrian President Bashar Assad may be banking on U.S. President Donald Trump’s recent public statements about wanting to be out of Syria quickly.

Why (from Assad’s point of view) would anyone wishing to quit Syria want to react materially to chemical warfare, especially when the routine use of weaponized chlorine has been consistently ignored? For Assad this may have been a golden opportunity to indulge an addiction. The more defenseless the target, the greater Assad’s appetite for the terror-inducing properties of chemical compounds.

One year ago, the United States reacted militarily to the Assad regime’s use of the sarin nerve agent against civilians in the town of Khan Sheikhoun. Sarin was one of the substances supposedly surrendered by the regime in accordance with an agreement brokered by Russia in the wake of then-U.S. President Barack Obama’s 2013 red line climb down. Although that agreement resulted in the removal from Syria of large quantities of illegal substances, it seems not to have gotten it all.

The April 2017 U.S. retaliation against the Shayrat air base (from which the deadly attack had been launched) seemed to convince Assad – at least until recently – that he should refrain from using sarin.

Noting, however, that the U.S. was characterizing its cruise missile assault as a deterrent against chemical warfare, Assad defiantly and successfully tested that deterrent by routinely weaponizing chlorine for use against civilians. At the 2018 Munich Security Conference, then-U.S. national security adviser H.R. McMaster acknowledged that the deterrent was not working.

President Trump may well want out of Syria, sooner rather than later. But, like his predecessor, he has drawn a chemical weapons red line. And he probably knows what his predecessor learned the hard way: What happens in Syria does not stay in Syria.

If the reports of deadly chemical usage are accurate, Assad has taken the measure of Trump and has decided he can do what he wants, when he wants, where he wants, and with whatever he wants to whomever he wants.

There is no doubt that the Department of Defense, reacting to the commander in chief’s strong words, has prepared contingency targets for just this sort of circumstance. What must not be left in doubt is the willingness of the U.S. to match its words with deeds.